According to information presented in open court and filed documents, Huong Le, also known as Lynn Le, assisted Tien Chau in the operation of an employment agency that provided temporary labor to businesses in Massachusetts and New Hampshire.  The agency operated under at least four different names between 2006 and 2011:  Central Boston Staffing Services, Metro Boston Staffing Services, General Staffing Inc. and Kim’s Staffing Inc.  Le and Chau used family members and other individuals as nominees to conceal their ownership of the business.

U.S. District Judge George A. O’Toole, Jr., scheduled sentencing for June 19.  Le faces a statutory maximum sentence of five years in prison.  She also faces a period of supervised release, restitution in the amount of $256,627, and monetary penalties. 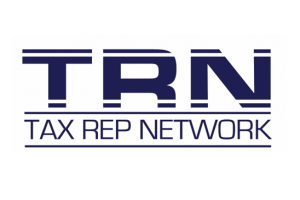 I was thrilled to join Marcelino Dodge on his Tax[...]

IRS and the Disallowance of Unsubstantiated Expenses

The focus of our practice is on civil and criminal[...]